Focus/20 ‘A Masterclass in Lighting’ saw industry heavyweights Sophie Paterson and Sally Storey unpack the creative design process alongside the dos and don’ts of architectural and decorative lighting. Moderated by Porta Romana’s creative director Andrew Hill, the panel discussion as part of the wider London Design Festival, offered unique insight into the world of interior lighting. 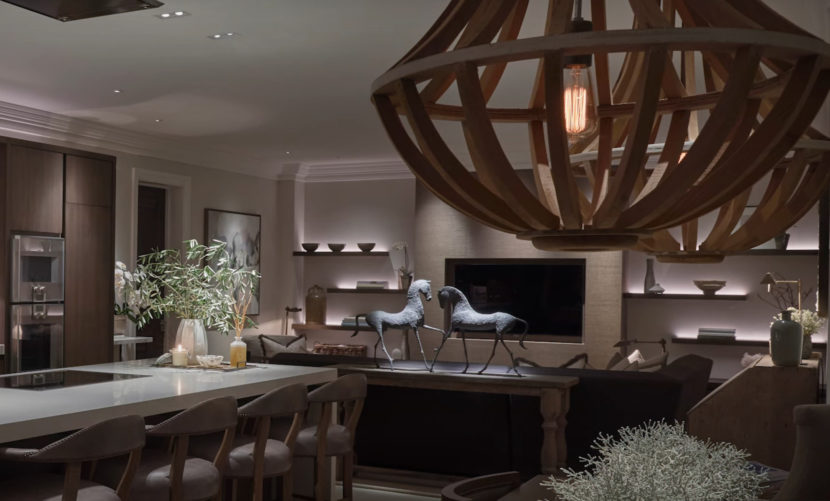 Sally explained her design process of each room, such as the sleek kitchen which had previously had grid downlighting (a no-no), which was quickly replaced with ingenious layered details through fixtures within the cabinetry and task lighting the island without the disorienting reflection of lights in the counter tops. The living room uncovered how computerised lighting schemes are best for multi-functional spaces, and different balances of intensity in the room draw the eye in. LED lighting has now advanced to the point of producing ‘natural-looking’ light with high colour rendition closer to that of halogens, making architectural LEDs the best bet for showcasing prized artwork. In the bedroom, decorative lighting was explained with the shades from the Porta Romana table lamps lined with fabric in order to protect the eye from the glare of bulb light. A balance of the colours and tones in the room with reflective soft ambient light as an alternative to downlighters is key in a restful space such as the bedroom. The staircase was the pièce de résistance and as Andrew said, Sally’s lighting work showed “symmetry, gravitas and impact”. 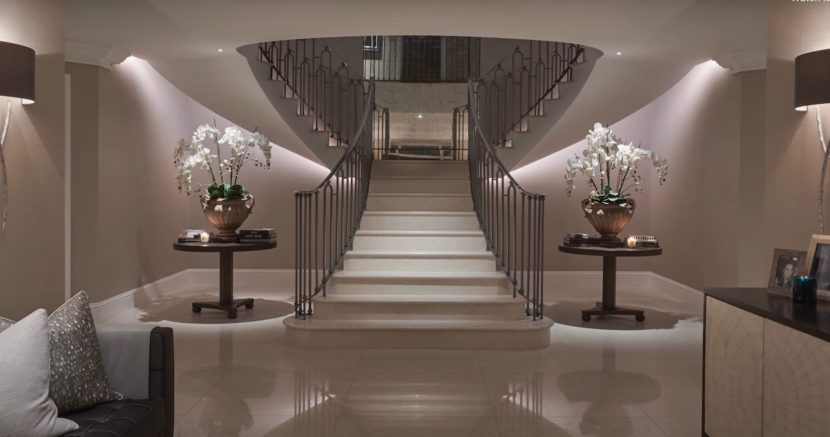