Held at 100% Design, ‘British Design: Who Rates It?’ was a lively panel featuring PearsonLloyd Design’s co-founder Tom Lloyd, interior design group ID:SR’s director Helen Berresford, and Gabbertas Studios’ designer Mark Gabbertas. Chaired by furniture manufacturer Krueger International’s managing director Jonathan Hindle, the discussion explored the concept of British design, its status in the current climate of political and economic uncertainty and why it doesn’t receive as much recognition as other creative industries. 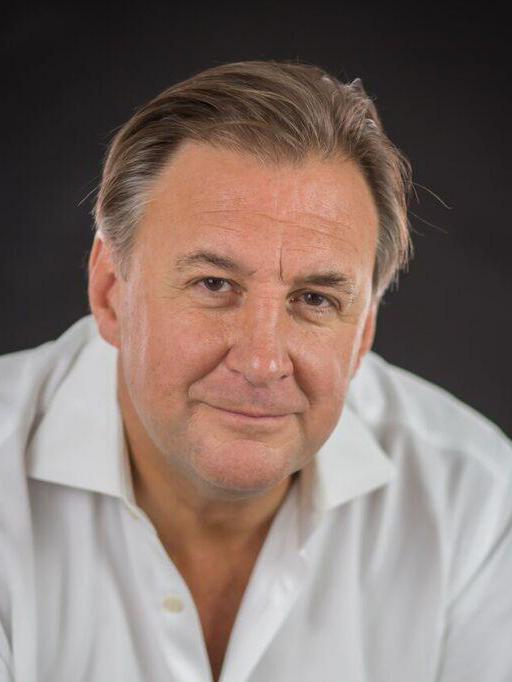 The talk opened with a definition of British design. All panellists agreed that design is the expression of the personality of a country, influenced by its own history and heritage. As a country with a long colonial past, Britain has a strong multiculturalist element that reflects in every aspect of our lives, including design. Therefore, British design doesn’t have a uniform, unmistakable aesthetic, but mixes several influences and embraces quirky, playful and original themes. As Mark noted, the cohesiveness of British design at the height of its popularity, the 90s, has dissipated, leaving behind a focus on understanding local perspectives, rather than creating a brand that is instantly recognised on a global level.

British design is now drawing inspiration from a rich tradition of craftsmanship, while remaining innovative and open to other cultures. The result is an eclectic style that’s defined by an underlying commitment to skilled manufacture and high-quality materials, delivering products that are carefully crafted and built to last. 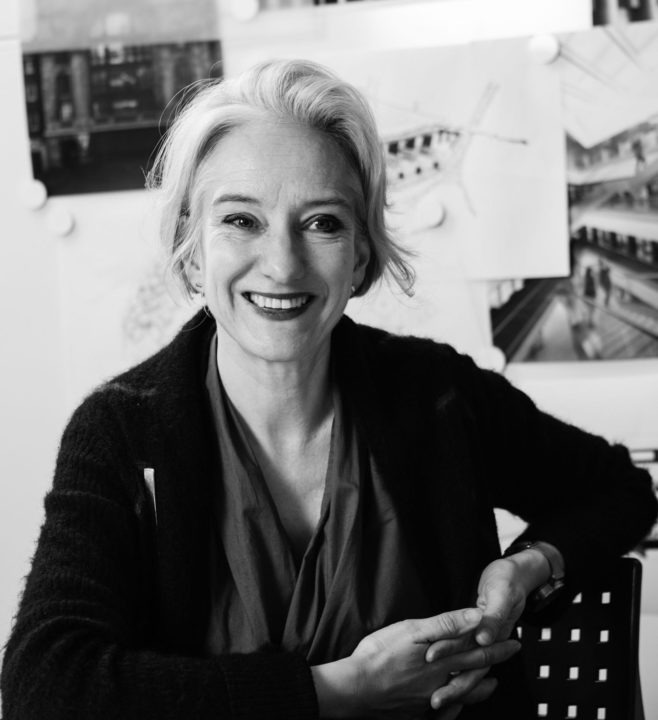 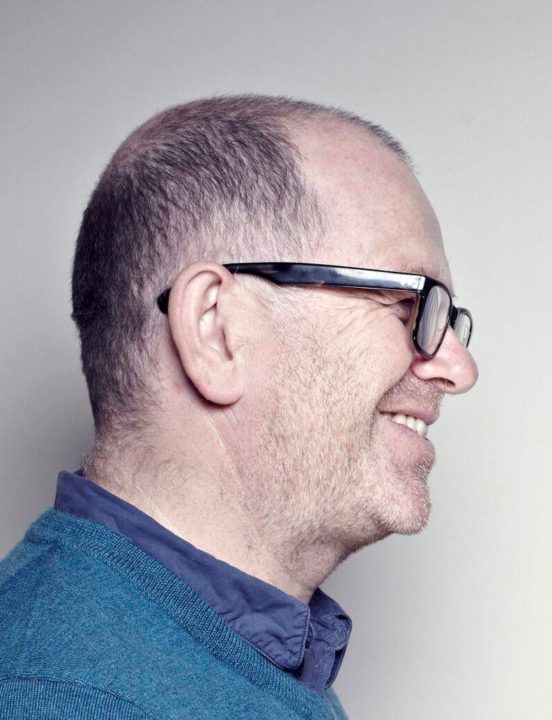 When asked about what could be done to create another golden age for British design, the panellists expressed contrasting thoughts. Mark claimed Britain is lacking an intermediate layer between small companies and large organisations, which is preventing craftsmen and British design from progressing. Tom, on the other hand, argued that it is designers that should be making their way into the industry without relying on a company, simply by anticipating customers’ needs.

Helen moved the focus onto another key topic of the conversation – the relationship with other creative industries, fashion in particular. The Head of ID:SR said designers should learn from the fashion industry to make their products more accessible and appealing to a wider audience, not just in terms of prices but also interest. Fashion and design have very different production cycles and costs – with quality furniture serving as an investment and lasting for decades – however, it’s important for designers to take inspiration from their fashion counterparts in the way they engage with their audience. With the public attention now firmly set on sustainability and longevity, it is time for the design industry to enhance the value of its high-quality products by sharing the incredible stories behind them.

Finally, the panel approached the delicate subject of immigration. All panellists agreed that Britain’s an incredibly privileged country to have such a diverse and accepting culture, with Britishness itself being an exciting mix of different influences. Immigration has also been fundamental to the design industry in recent years, particularly following the privatisation of tertiary education. British design skills have been heavily affected by a lack of hands-on training and workshops in the educational environment, and immigration has without a doubt been crucial in protecting the reputation that British craftmanship has built over the years.

We found the talk interesting and engaging. Hearing different perspectives coming from renowned professionals within the industry has been refreshing and has certainly challenged our own concepts of design, Britishness and multiculturalism.